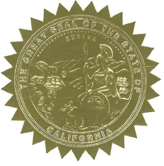 During almost eight years in prison, Mr. Herrera stopped associating with gangs and has committed himself to turning his life around. He is now 26 years old, has earned his GED, and is pursuing an A.A. degree. In 2017, Senator Andy Vidak, Assemblymember Vince Fong, and Congressman David Valadao each recognized Mr. Herrera for his completion of Bakersfield College courses in the Inmate Scholars program. Mr. Herrera routinely receives exceptional work ratings as a literacy tutor. One 2017 work report noted his “calm and understanding nature” and commended him for his passion for “not only enriching his own knowledge, but for showing, teaching and encouraging others to grow academically as welL” The report concluded, “He has continued to be a positive role model for all students and encourages and challenges students to better themselves through knowledge and education.” Mr. Herrera has also participated in self-help programs, including Alcoholics Anonymous and Getting Out by Going In, and currently volunteers with a youth diversion program. When he is released, he plans to stay away from his old neighborhood; he reported that he will live with his mother and hopes to start his own business using skills he has developed in prison. Link to .pdf

Mr. Harper is now 35 years old and has been incarcerated for almost two decades. He has only been disciplined four times during that time, and has
never been involved with drugs or gangs. He earned his high school diploma and several vocational certifications, including one in paralegal studies. Mr. Harper has participated in numerous self-help classes including Victim Sensitivity Awareness, Anger Management, Getting Out by Going In, and Creative Conflict Resolution. He has also facilitated multiple groups for other inmates. In 2017, a correctional sergeant commended Mr. Harper for his dedication to Lancaster’s Progressive Programming Facility and wrote, “He participates in numerous self help groups and peer to peer classes, both as a student and a facilitator, working to improve himself while prOViding a positive example to his fellow inmates… If the opportunity to return to society were ever given, I believe that Inmate Harper would be a model citizen.” In 2014, one of Mr. Harper’s supervisors wrote, “I have been a correctional officer for over 20 years and I’ve rarely come across an inmate with such a positive attitude as Mr. Harper…. if Inmate Harper were to be released, I would feel safe with having him as my next-door neighbor.” Mr. Harper’s fiancee, brother, and friends plan to help support him if he is released. Link to .pdf

Mr. Yackley has been incarcerated for over 26 years and is now 48 years old. There is no doubt that Mr. Yackley has made a serious transformation within prison. He was last disciplined for misconduct 16 years ago. Mr. Yackley has resided on the honor yard since 2003. He earned his GED, is currently enrolled in college classes, and completed vocational training in janitorial services. Mr. Yackley routinely receives exceptional work ratings from his supervisors and participates in Paws For Life, a program that trains rescue dogs. Mr. Yackley participated in self-help programs, including Anger Management, Getting Out by Going In, and Convicts Reaching Out to People. He completed American Sign Language classes and donated artwork to charity. Link to .pdf 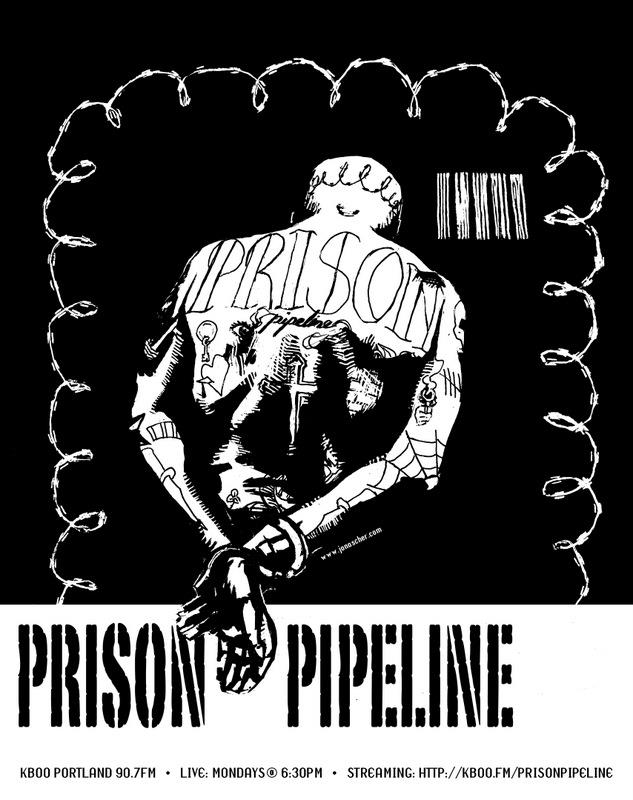 Coach Taylor was interviewed by Emma Lugo of Prison Pipeline. They talked about how GOGI has become a cultural movement for prisoners and its rapid growth.

“Change is possible” – An interview with PIO Martin

GOGI sat down with PIO Martin at Pleasant Valley State Prison and asked him to share his expertise. This was the final interview of our two day shoot at PVSP where PIO Martin was able to witness GOGI Groups first hand.

We thank PIO Martin and PVSP for their cooperation in filming this interview.

This interview is brought to you for free by GOGI Media. 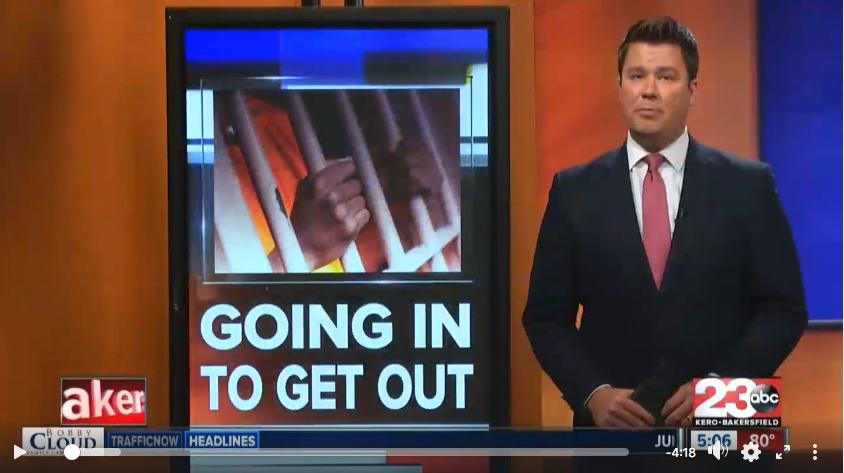 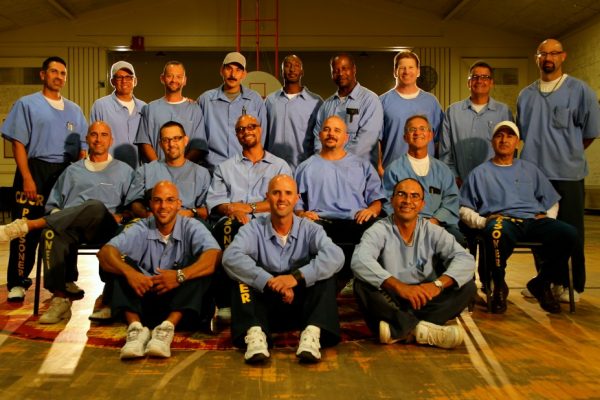 Getting Out by Going In • Hope lies in fellow prisoners’ hard-earned wisdom concentrated in 12 decision-making tools. 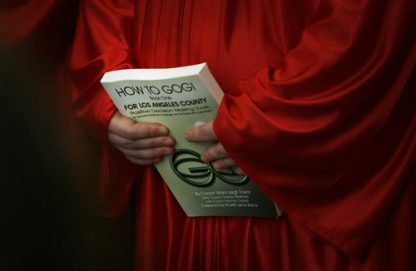 “For a decade, Coach Taylor worked with men and women inmates to come up with a “complete life-changing package,” the 12 tools of GOGI available in a book, workbook, training and certification guide distributed by her nonprofit organization. Taylor is the first to acknowledge the concepts underlying GOGI aren’t new; they parallel proven psychological and behavioral theories, and ideas used in many rehab programs. What sets GOGI apart is its by-prisoners, for-prisoners approach. “Every tool, the name of my company, my title, came from prisoners,” says Taylor, who has two master’s degrees in psychology. “Every single word printed in the book is the voice of prisoners.”

Finding Self-Worth in Jail: Getting Out by Going In

“Getting Out by Going in — GOGI, as the program is known, is permitted andendorsed by the Los Angeles County Sheriff’s Department, and administeredby founder and executive director, Coach Mara Leigh Taylor, author ofWomeninPrison-WomenFindingFreedom. Coach Taylor teaches womenhow to GET OUT of old behavior by GOING INside themselves to find asense of personal responsibility, personal accountability, and personalfreedom. The goal is to guide incarcerated women on a new path thatultimately will help them reenter society and stay there – to break the cycle ofcrime, dysfunctional behavior and repeated offenses that lands 80% themback in the penal system time after time.”
Click here to read article: https://www.huffingtonpost.com/cheryl-saban/finding-self-worth-in-jai_b_266140.html
Downloadable PDF